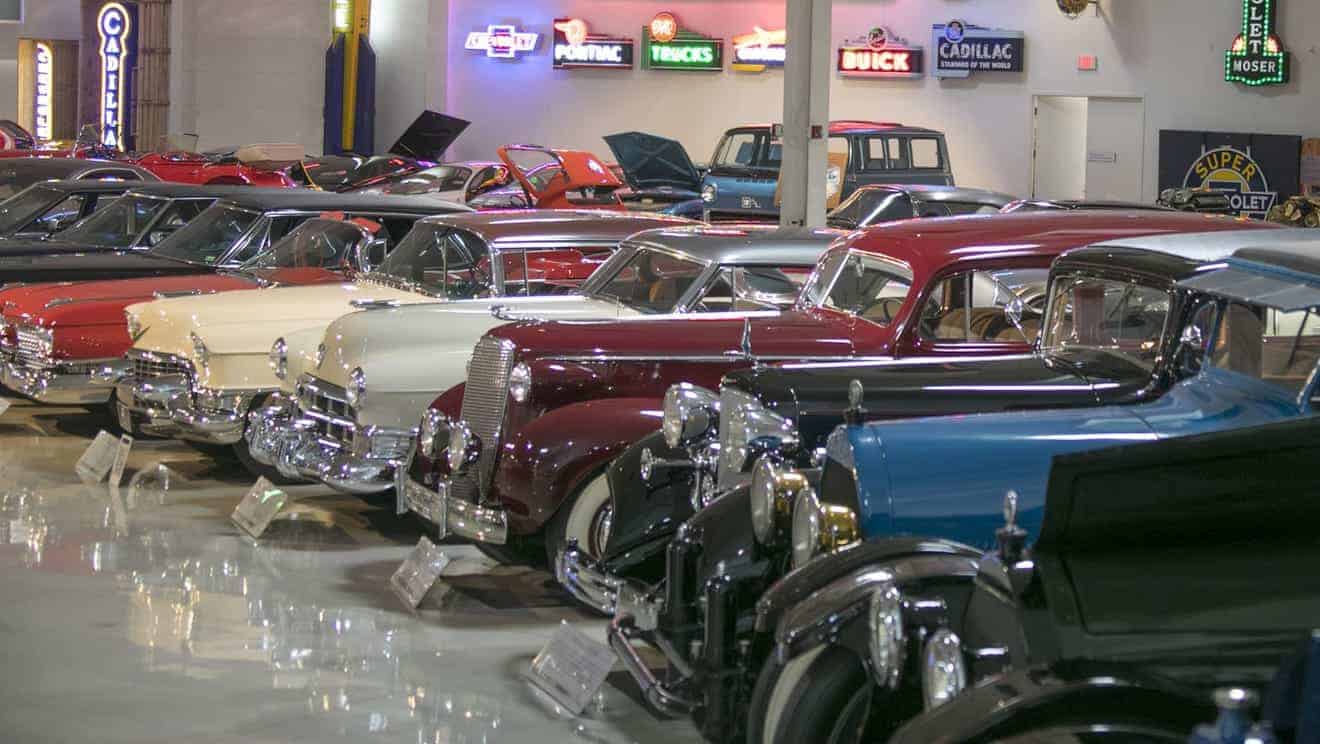 Architectural design that shaped the Motor City also has played a key role in creating the Ford Mustang Mach-E interior, its designer says. “I didn’t realize it until I moved to Detroit, there’s so much mid-century modern design. This is the epicenter,” said Josh Greiner, an industrial designer who […]